You are in the process of creating a booking for a specific quantity of passengers, due to system restrictions, each booking should contain the same number of passengers travelling, Would you like to start new booking?

Are you sure you want to remove this service? if you are travelling on a return ticket, the system would cancel outbound and inbound flight.

are you sure you want to delete this itinerary?

No services in your itinerary, You are now redirected to the home page

Are you sure you want to remove this service? if you are travelling on a return ticket, the system would cancel outbound and inbound flight.

Scroll Down in order to accept

You do not have enough credit.
Click to payment.

We Are sorry, it seems like there is no flights in the dates you have chosen

One of the ancillaries is no longer available, please try again

One or more of the flights have reached the maximum capacity of infants allowed on board, please try another flight

Please check that all of the details are correct, and fill the missing ones

You can't book return before departure

You already have a flight in your itinerary.
How would you like to proceed?

Please note, click on will delete all the flights and ancillary in your itinerary and replace it with your new choise!

Your session expired, You will now be redirected to the home page and you can start again.

Dear customer, this booking has inconsistent number of passengers, redirecting to homepage

There is an issue with this booking, please contact the airline 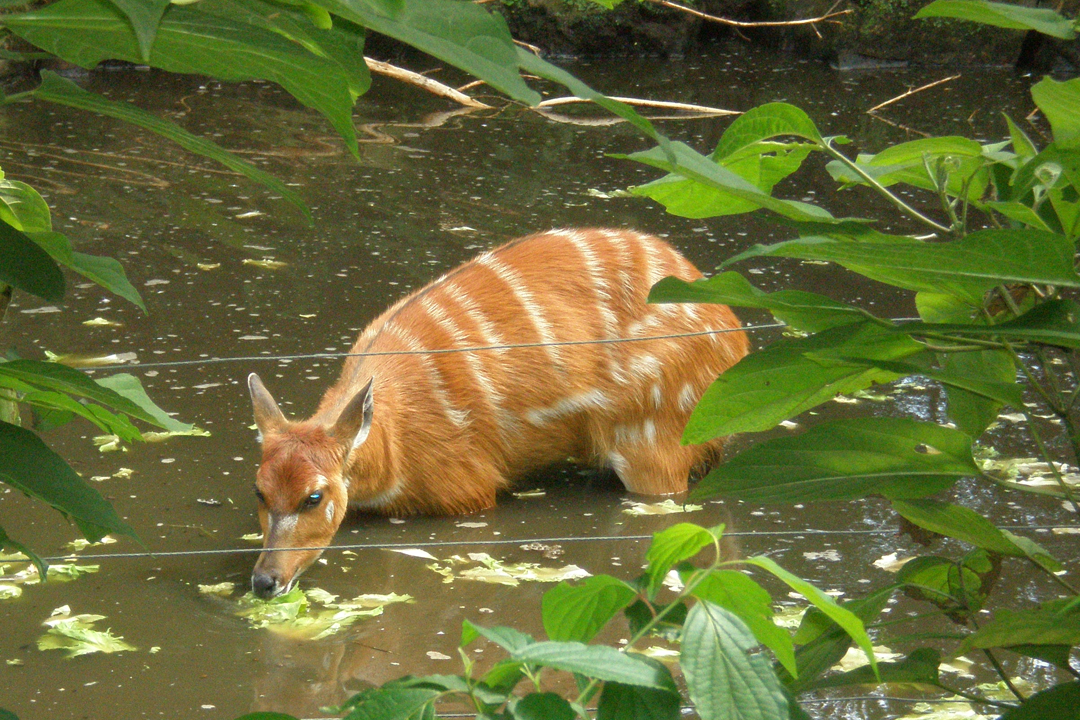 Nestled in the north-west of Kenya, between the forested slopes of Mount Elgon and the ancient Cherangani Hills, is the rustic and charming agricultural town of Kitale.

The town features the Stoneham Museum, established in 1926, which provides a window into the region’s colonial history. Kitale is known as the doorstep to Kenya’s most remote wilderness: part of Kenya’s Rift Valley Province and its vast northern deserts.

Nearby Kapengura is the point from which to visit the world’s smallest nature reserve, Saiwa Swamp National Park, which is only 1.9km2, and home to the rarest and shyest of African antelopes, the semi-aquatic sitatunga antelope. Special viewing platforms have been built in the park from which visitors can see this unusual beast that often hides under water with only its nose showing.

When are you flying to Kitale?

This agricultural city is a gateway to some of the most rewarding excursions in the region from the Elephant Caves of Mount Elgon to the first museum in Kenya, Stoneham Museum.

We fly to Kitale from Wilson Airport and Lodwar Airport